An oil & gas industry client intended to construct several well pads to test shale oil production on some of their oil & gas leases in Ashland, Richland and Holmes Counties, Ohio. As a condition of obtaining an oil & gas drilling permit in the State of Ohio, the client needed to collect pre-drill water samples from all residential water resources near the intended well pad locations. Therefore, the client contracted with AGES to conduct residential water sampling in the vicinity of one (1) of these test wells.

With tight deadlines for obtaining the drilling lease, the client provided AGES with site maps and land owner contact information. AGES staff then drafted a contact letter and mailed it to each resident via certified mail for documentation. In situations where landowners did not receive or did not answer the initial letter, AGES tracked down each of these uncontacted landowners by calling them (if phone numbers were available), speaking to their neighbors during sampling appointments, and/or by stopping at their homes to speak to them directly. This was done to ensure that all affected landowners were aware of future drilling near their property and their right to client-provided pre-drill water testing; this was also done to document their acceptance or refusal of this offer.

After the initial contact, AGES scheduled appointments with the landowners to collect samples of all water wells (from a pre-treatment location), ponds, springs, lakes and streams on all properties that fell within a specified radius of the proposed oil & gas well. Additionally, AGES collected photographs and location information, as well as conduct an extensive, resource-specific, interview/survey with each landowner or landowner representative.

In addition to sample collection, AGES maintained the client’s sampling database, which organized information obtained from landowner interviews, sampling procedures and results, as well as documentation of specific, AGES-landowner contact. AGES also provided the client with weekly GIS maps, which displayed the current project status. Additionally, AGES produced a hardcopy sample results package and mailed it to each landowner via certified mail. And, finally, for landowners that refused sampling, AGES drafted an official sample refusal letter and mailed it to the landowner via certified mail for documentation.

Based on AGES’ performance during this project, the client hired AGES to conduct pre-drill residential water sampling on five (5) additional test wells in the upcoming months. Over the course of the year, AGES collected a total of 188 samples and completed 205 total surveys for the client. Samples were collected (or resources were confirmed not to exist) on a total of 236 land parcels, owned by 151 total land owners. In the end, each of the six (6) residential pre-drill water sampling projects were completed on time, the client received their drilling permits, and the project remained on schedule. 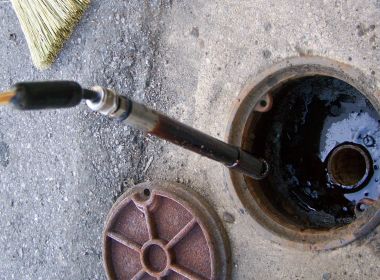 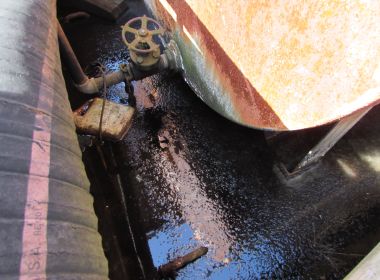 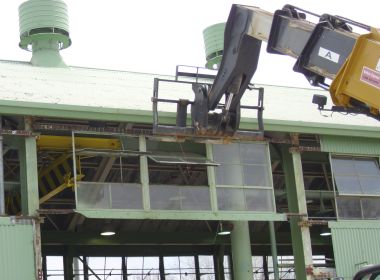 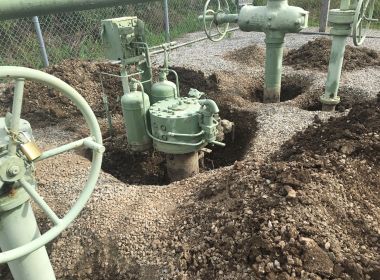 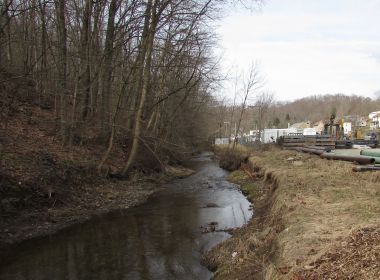 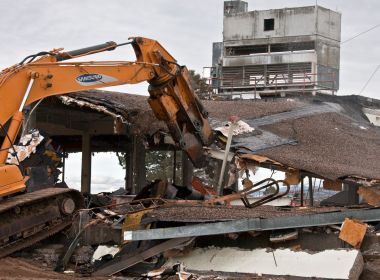 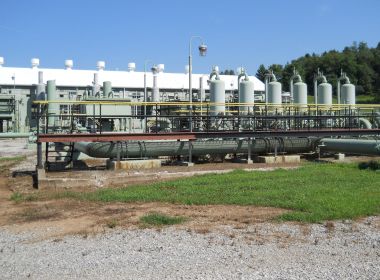 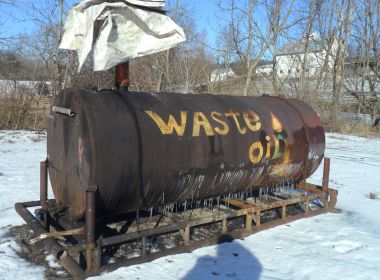 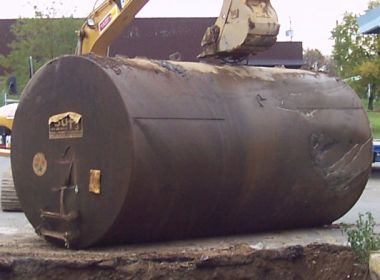 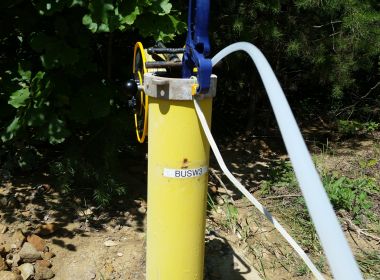 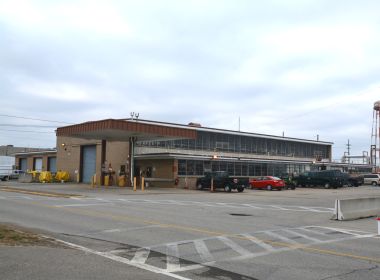 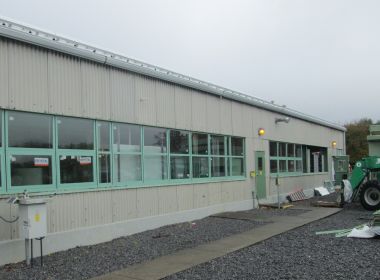 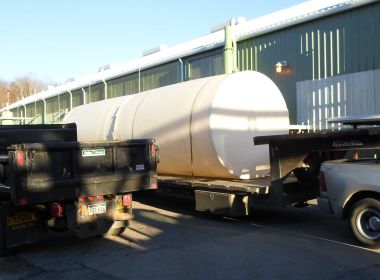 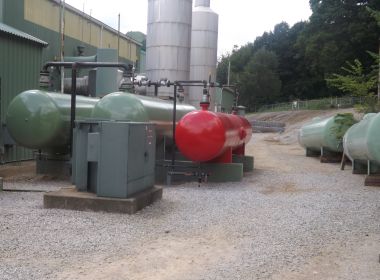 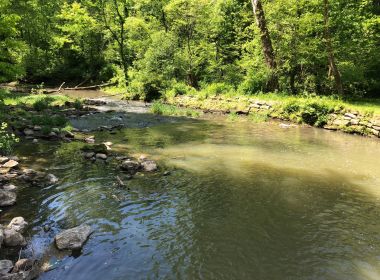 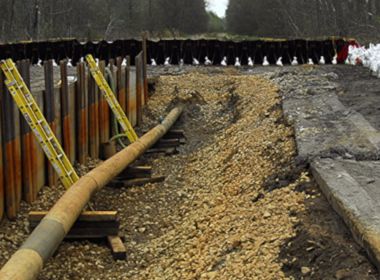 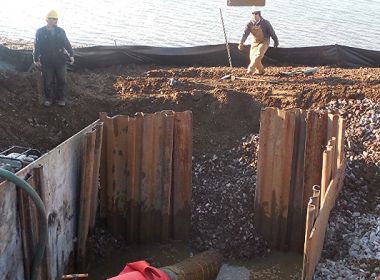 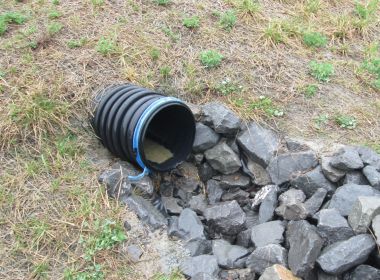