Insects, animals, snakes and other mobile creatures can create a variety of jobsite hazards to workers. Below are a few statistics on the hazards of working around wildlife.

Mitigate the Hazards of Wildlife

Different wildlife poses different concerns when working outdoors. It is important to understand the risks and find ways to diminish these risks when working outside. Some ways to mitigate the hazards of wildlife include:

The jobsite hazards associated with working around wildlife are not limited to disease-carrying insects or predators, they involve all types of wildlife. By understanding the potential consequences of contact with wildlife, you can minimize risk on the jobsite. 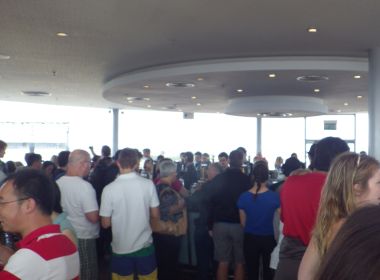 Flu Season Indicators and Preventing the Spread of Infection 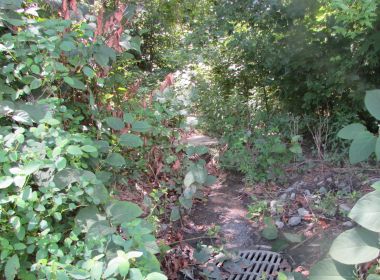 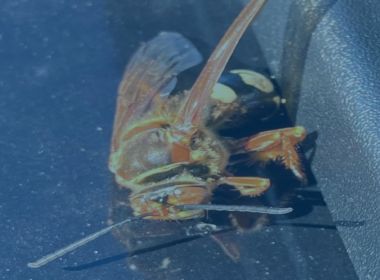