Some methods to mitigate dynamic electrical hazards include:

Static electricity results from an imbalance of negative and positive charges in an object. As charges accumulate on the surface of an object, they can be released or discharged when they find a circuit, such as a person. Some examples of dangerous static electricity on the jobsite include:

Some methods to mitigate static electrical hazards include: 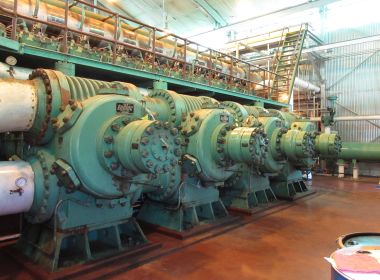 The Physical and Psychological Effects of Noise 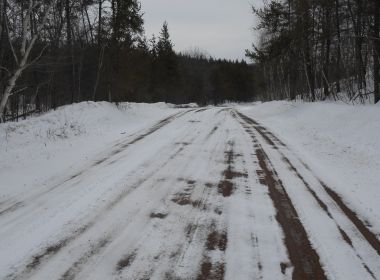 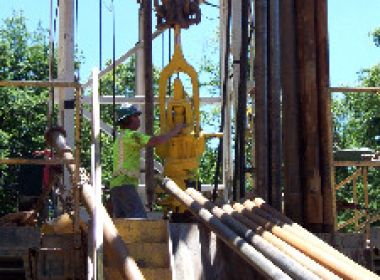 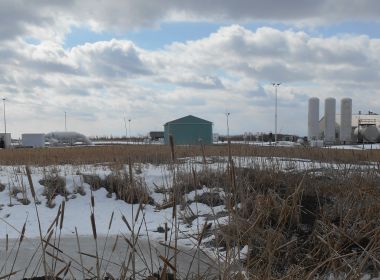 Driving in the Low Light of Winter