The 5 Whys Technique was developed by the Toyota Motor Corporation as a critical component of its training program to help workers solve problems. This technique encourages workers to dig into each problem until an answer is found through identification of the root cause. It is an incremental, easy-to-learn method that also equips workers with the tools to prevent the same problem from happening in the future.

Finding the Root of the Problem

The 5 Whys technique often results in unexpected answers. Issues that were initially believed to be a technical problem might actually turn out to be a human or process problem. In the above example, the original problem is a car that won’t start. The 5 Whys technique led to the root cause of not following the recommended service schedule. As a result, if the owner follows the service schedule, this same problem is unlikely to occur again in the future.

While the 5 Whys technique has limitations, it can be used as a starting point to find one root cause of a complex problem, which can lead to determining other root causes. Regardless of the problem-solving technique, finding and eliminating the root cause of a problem is critical to working safely through accident prevention. 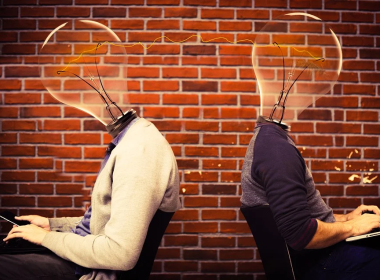 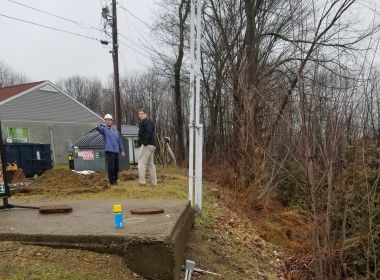 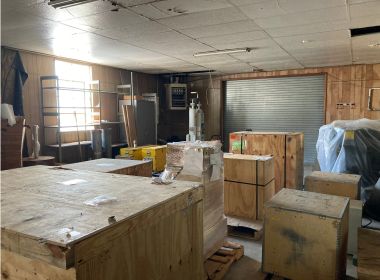 The Inevitability of Change on the Jobsite 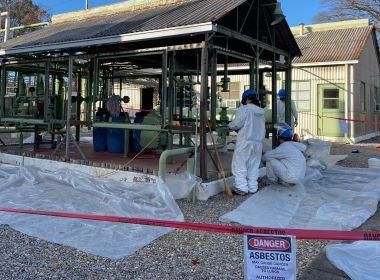